Trending
You are at:Home»Blog»The Real Problem with America

The Real Problem with America
By: C.H. Amara

The real problem with America isn’t what you think. Sixty four percent of the population of the United States have never been abroad. This comes from the fact that only 36% of the U.S. population have valid passports – which, remember, doesn’t necessarily mean they use them, so the number might be even higher.

How can we be such an influential country when the majority of voters don’t know what it’s like outside our own country? It suddenly makes sense why we have such a problem with immigrants. Many have no concept of what it might be like in a developing country with high unemployment and a bad economy. Everyone knows what poverty means, but not enough knows what its like to walk through a poor village where the nearest hospital is 10 miles away.

Traveling is important. It increases our awareness of other lifestyles, cultures, food, and environments. Not everyone lives like an American, and that is an important lesson to learn. In other countries, what we take for granted is another person’s dream come true. It is also important to learn that there are other ways of life that people can live happily in. Sure, having a large suburban home with two cars is nice, but plenty of people live just as happily in their small towns with limited homes. 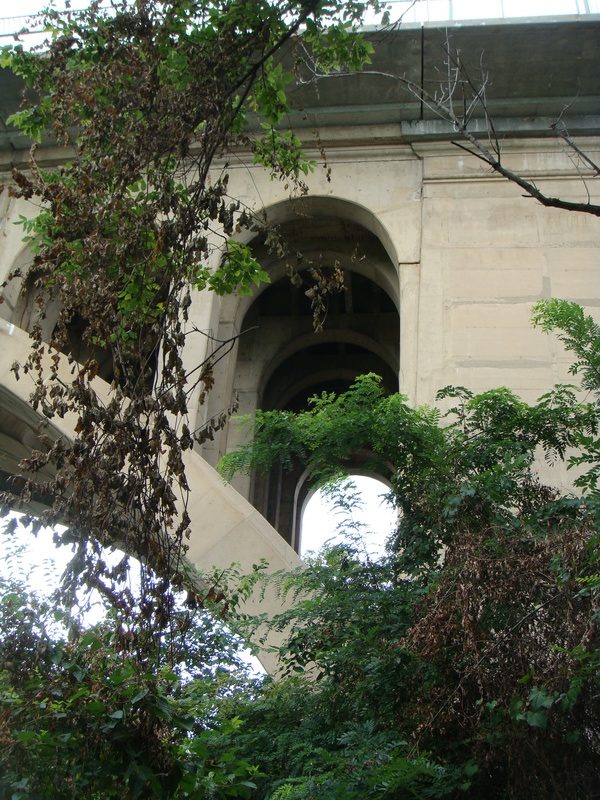